How to become a member of ORM?

The organization of employers of Macedonia represents over 15 sectors, which employ almost 70,000 employees in 1,012 private sector companies in the Republic of Macedonia. OEM’s involvement refers to topics of interest to the employer related to education, infrastructure, social responsibility, safety and health at work, labor and social legislation, taxation, investment, penal policy, lending.

Macedonia to be a developed and sustainable economy with a quality labor market and satisfied and motivated citizens.

Creating measures and policies through active participation of employers and promoting social dialogue with all stakeholders.

The organization represents the interests of employers in general and in the social partnership in particular, to take care of the development and realization of the rights and freedoms of employers, collective bargaining, concluding and implementing the General Collective Economic Agreement in the Republic of Macedonia and Collective Bargaining Agreements.

3.Salary Broshure The information obtained by conducting a valid survey of salaries, compensations and benefits will help you to obtain relevant labor cost information for the profiles of employees in specific job positions, in order to optimize it and at the same time continuously upgrade and improve future development policies. of human capital in the 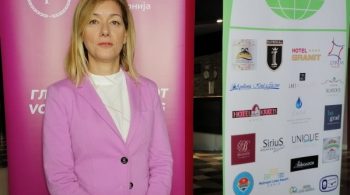 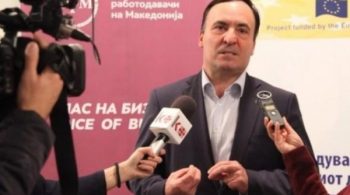 Impact of KOVID-19-Challenges, needs and expectations of companies in Northern Macedonia and recommendations from employers for the fifth package of measures

Announcement to the media Impact of KOVID-19-Challenges, needs and expectations of companies in Northern Macedonia and recommendations from employers for the fifth package of measuresThe Organization of Employers of Macedonia, assisted by the European Union, and with the technical assistance of the International Labor Organization conducted a survey on the impact of KOVID-19-Challenges, needs and expectations of companies in Northern Macedonia.The research was conducted by Prof. Dr. Nikica Mojsoska Blazevski, and it was attended by 246 companies members of the Organization of Employers. The survey measures the perception of enterprises in terms of their continuity of operation, financial stability, labor force status, the effectiveness of current government support measures and the views of business entities.The research showed that in the period October-December 2020, the situation is slightly improved compared to the period April-June, when the first survey of this type was conducted. Thus, 83% of the companies continued to operate in this period, unlike April-June when only 22% operated.Over 50% of respondents said that the main operational challenges are the absence of employees from work due to illness or due to government decrees, a sharp decline in demand for the company's products and late payment by customers.Similar to the first survey, a small number of companies - 12% of respondents - fired up to 10% of employees.A large number of companies - as much as 67% of the respondents used telecommuting and 1/3 of them will use this way of working in the future.Regarding the type and size of government support for dealing with the negative effects caused by KJOVID-19, as many as 61% of respondents show relative dissatisfaction. The most appreciated measure in the current survey, as well as in the previous one, is the "salary subsidy". 46% of those who said they would apply for the fifth set of measures said they would apply for wage subsidies, 16% for grants for special industries, and 14% for delaying the payment of loans.Based on the analysis, the Organization of Employers proposes the following measures to the Government:- It is necessary to adopt the fifth package of support measures, because the situation with the pandemic is still not improving and causes major problems in the operation of enterprises;-To develop stricter and more appropriate criteria for the eligibility of companies to receive support, which will enable the funds to be provided to companies that really need help, andat the same time, losses due to inefficient allocation of resources will be reduced. It is therefore necessary to find effective criteria that will be effective for a particular type of support. For example, the "revenue decline" criterion may not be effective for the "wage subsidy" measure, but wages depend on the number of hours lost due to the coyote crisis. The ILO prepared a detailed proposal for such a measure and calculated that if the lost working hours were subsidized due to: paid leave, illness, self-isolation, reduced workload, etc. in the period July-December 2020, this measure would cost around 19.7 million euros per month, compared to the 28 million paid per month. In that case, only employees who did not go to work would be covered - about 84,000, as opposed to 117,000 employees who received wage subsidies.The companies also expressed dissatisfaction with the criterion - employee retention, which in its nature does not take into account the seasonal fluctuations of employees, so hotels had to "fictitiously" employ seasonal workers from the summer season and keep them at work until the end. on February 2021.Enterprises are also looking to adjust the criteria for access to liquidity loans. Because these loans need to be used by companies that have liquidity problems and are struggling to survive, not companies that have revenue growth - they will help without survive.- It is necessary to continue with the co-financing of the investment activities of the companies in order to improve their productivity, but it is necessary to change the criteria that were stated in the law. We can not ask the companies in terms of KOVID-19 to increase revenues or increase the number of employees. In that case, many companies would not receive assistance, and realized the investment project to improve the technical equipment.MACEDONIAN EMPLOYERS 'ORGANIZATIONEXECUTIVE OFFICEPresidentAngel Dimitrov

The Economic and social council of the Republic of Macedonia ... повеќе>>

ORM represents the interests of its members and ... повеќе>>

As a representative organization of employers, the OEM ... повеќе>> 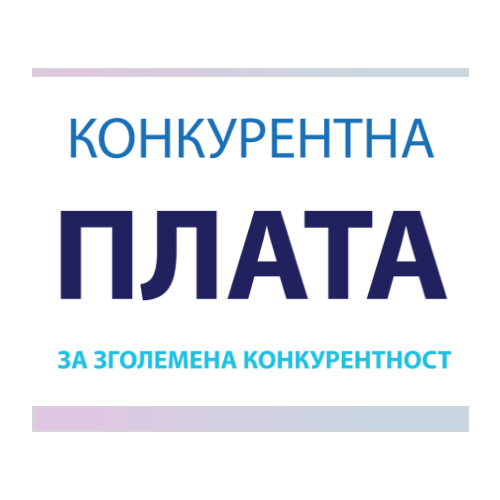 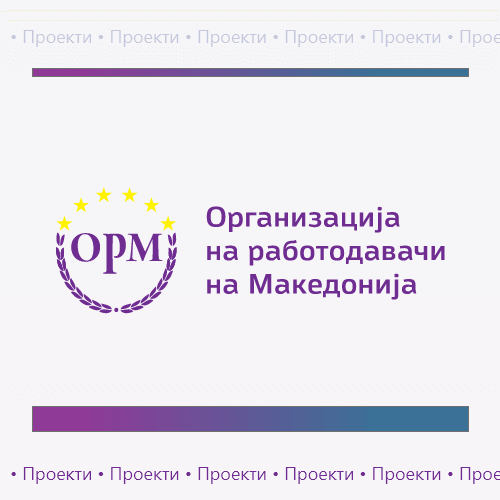 QUICK APPLICATION FOR MEMBERSHIP IN OЕM 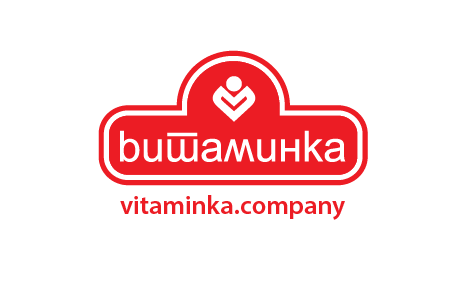 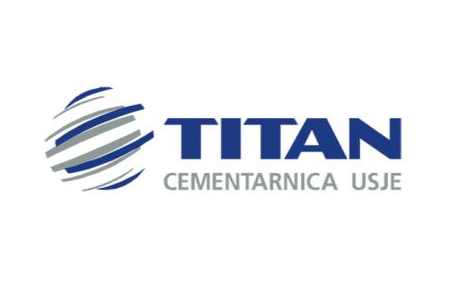 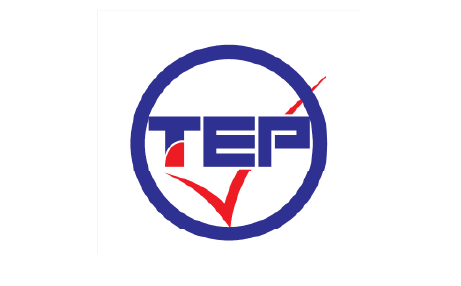 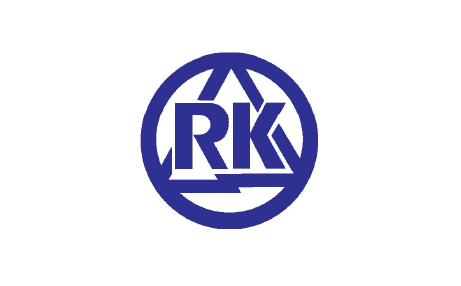 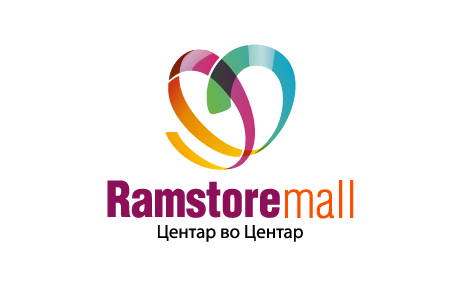 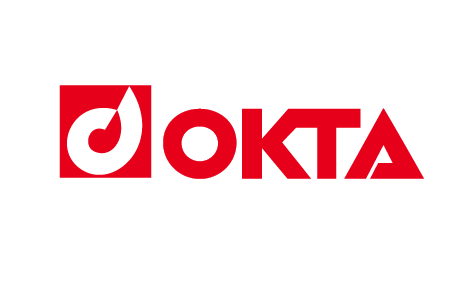 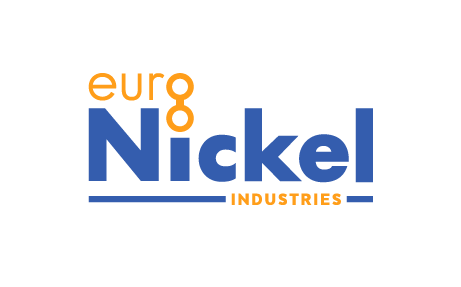 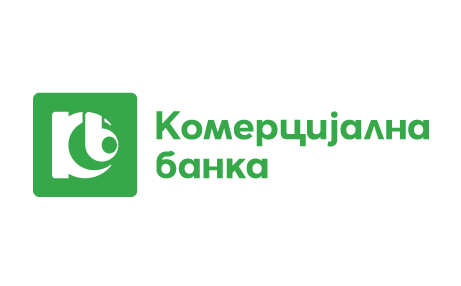 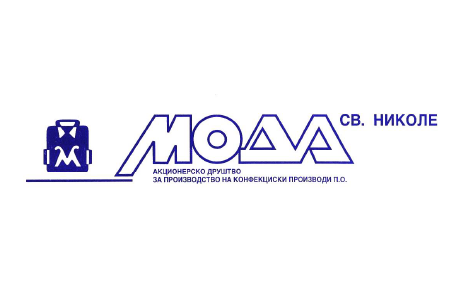 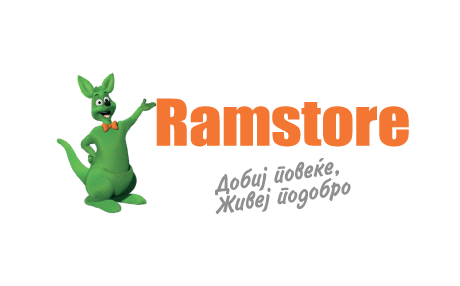 Educational training platform of the OEM